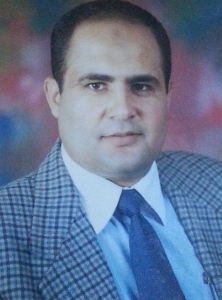 Following his Internship and Specialist training at the University Hospital of Mansoura he undertook a Masters in Medicine (Radiation Oncology) and a Fellowship in Radiology (Therapeutic) at Mansoura University, Egypt in 1994.

He was awarded a two year fellowship at the University of North Shore and Stony Brook, USA from 1998-2000.