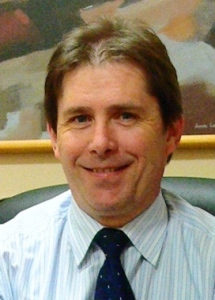 Dr. Dayle Hacking is a Consultant Radiation Oncologist, currently appointed as the Medical Director of the UPMC Whitfield Cancer Centre in Waterford. Together with his colleagues he provides the Radiation Oncology component of the activity of the Waterford Symptomatic Breast Disease Service.

The following is a summary of his career to date.